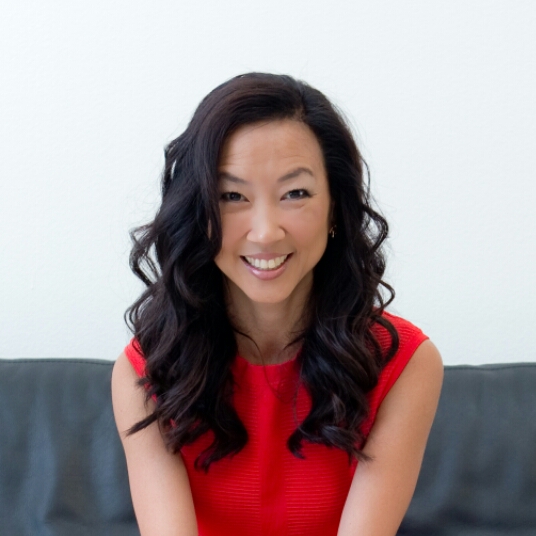 Jennifer Lee is a Professor of Sociology at Columbia University who has published award-winning books and articles about immigration, the new second generation, education, and race relations.

Her most recent book (with Min Zhou), The Asian American Achievement Paradox, received a trifecta of ASA Book Awards: The Pierre Bourdieu Book Award; The Thomas and Znaniecki Book Award; and the Best Book Award on Asian America. She is also author of Civility in the City: Blacks, Jews, and Koreans in Urban America for which Lee received Honorable Mention for the Thomas and Znaniecki Distinguished Book Award, and co-author of The Diversity Paradox: Immigration and the Color Line in 21st Century (with Frank D. Bean), which earned the 2011 Otis Dudley Duncan Award from the ASA. She is also co-editor of Asian American Youth: Culture, Identity, and Ethnicity, which was named the 2006 Outstanding Book Award from the Asia and Asian America Section of the ASA. In addition to her books, Lee has also published dozens of articles about race/ethnicity, immigration, and the second generation.