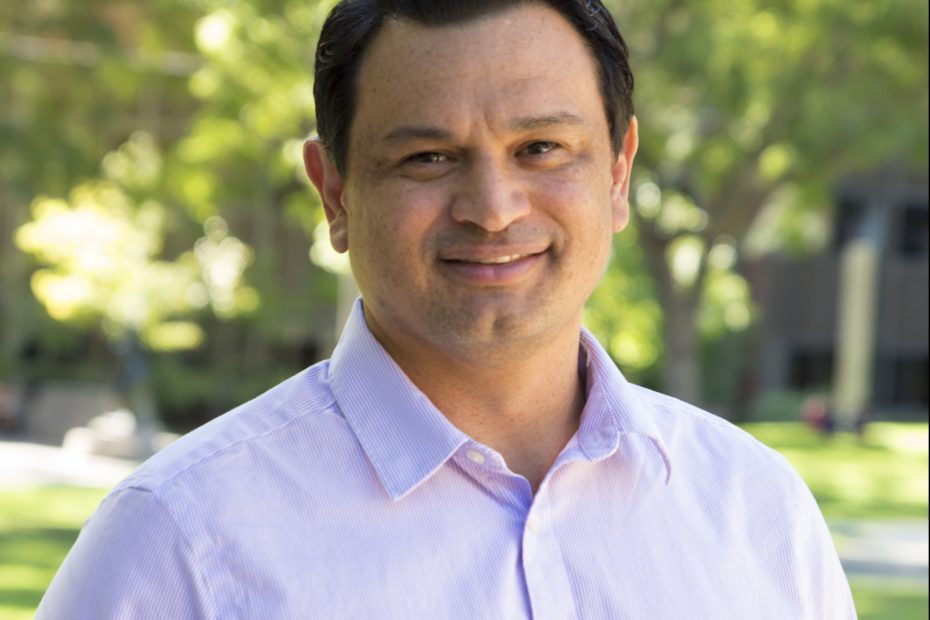 Randall Akee is an associate professor in the Department of Public Policy and American Indian Studies at UCLA. Dr. Akee is an applied microeconomist and has worked in the areas of Labor Economics, Economic Development and Migration. He has conducted research on the determinants of migration and human trafficking, the effect of changes in household income on educational attainment and obesity, the effect of political institutions on economic development and the role of property institutions on investment decisions. Dr. Akee also spent several years working for the State of Hawaii Office of Hawaiian Affairs Economic Development Division. He is a research fellow at the Harvard Project on American Indian Economic Development and the Center for Effective Global Action at UC Berkeley. He also serves on the National Advisory Council on Race, Ethnic, and Other Populations at the US Census Bureau. He is also a Research Associate at the National Bureau of Economic Research.