Who Are Arab Americans? 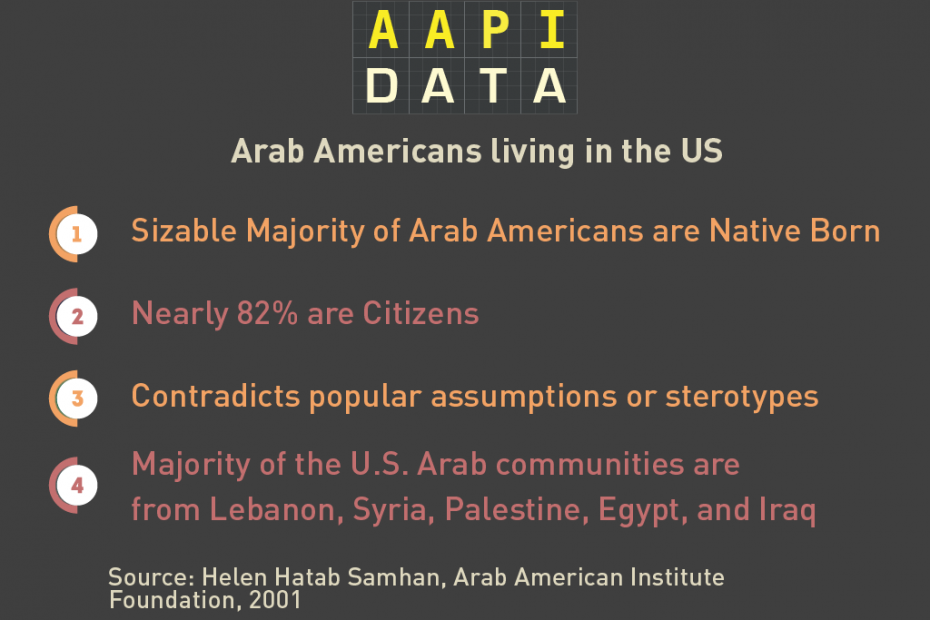 Arab Americans constitute an ethnicity made up of several waves of immigrants from the Arabic-speaking countries of southwestern Asia and North Africa that began arriving in the United States during the 19th century. Their regional homeland includes 22 Arab countries, stretching from Morocco in the west to the Arabian (Persian) Gulf in the east. Although a highly diverse U.S. group, Arab Americans descend from a heritage that represents common linguistic, cultural, and political traditions.