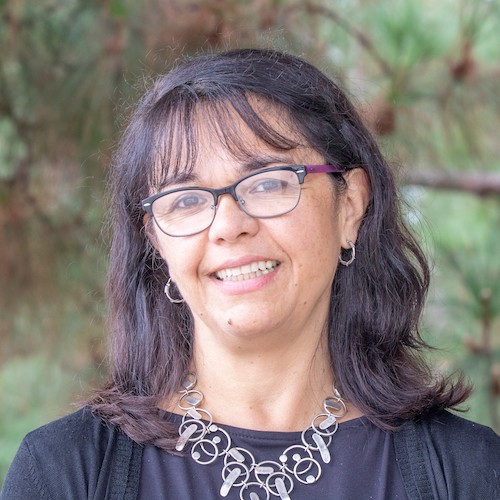 Her research falls in two areas that allow her to examine the workings of state power on the everyday lives of individuals: immigration from Central America to the United States and on violence in Latin America. Menjívar’s publications include the award-winning books, Fragmented Ties: Salvadoran Immigrant Networks in America (California, 2000) and Enduring Violence: Ladina Women’s Everyday Lives in Guatemala (California, 2011), Eterna Violencia: Vidas de mujeres ladinas en Guatemala (FLACSO 2014—adapted and translated from Enduring Violence), and Immigrant Families, co-authored with Leisy Abrego and Leah Schmalzbauer (Polity, 2016). In addition, she has published 13 edited collections and over 125 articles and book chapters, which have appeared in Social Problems, Gender & Society, American Journal of Sociology, Social Justice, International Migration Review, Journal of Ethnic and Migration Studies, Ethnic and Racial Studies, and Sociology of Religion, among other journals and collections. She also dedicates time to making her research available to organizations, media, and those working to bring justice to immigrants and to vulnerable communities in general.

Menjívar has been recognized with several awards for her scholarship, including 6 book awards, 4 prizes for articles published, and a career award. She was a member of the National Academy of Sciences, Engineering and Medicine Committee on Immigrant Integration in 2014-2015. She is the recipient of a John Simon Guggenheim Fellowship (2014) and an Andrew Carnegie Fellowship (2017). She served as Vice-President of the American Sociological Association (2015).